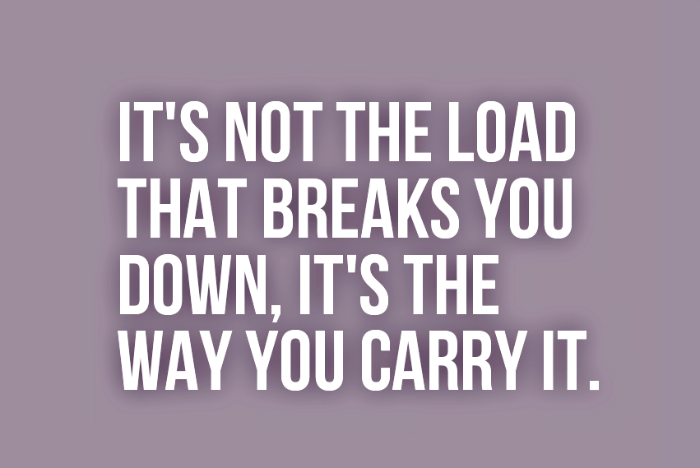 I don’t write these types of posts often, because it’s uncomfortable for me to be completely vulnerable…but, through the years, I’ve learned that sometimes the best thing we can do as women is to acknowledge our struggles and weaknesses & share what we are going through.  Just simply saying it out loud can help so many others feel less alone in their journey.  True transparency is important to me and is something I always want to maintain on this site – at the end of the day, I’m a real woman dealing with real problems just like everyone else.

Since finding out that I had Lupus in 2014, I have truly become an advocate for my health – I took matters into my own hands, I researched tirelessly, educated myself and made significant dietary & lifestyle changes in an effort to improve my symptoms.  For the first year, it was incredibly successful in helping me avoid the steroids and chemo drugs that doctors assured me I would need to manage my disease.  I was so grateful when I was declared “in remission” by my rheumatologist – that was something I took great pride in because I had worked hard & sacrificed so much to achieve it.

Over the past few months, however, things have been on a steady decline.  There were a series of events that occurred: I had a pre-cancerous lump removed from my breast, we tragically & unexpectedly lost someone close to us, a dear family friend was diagnosed with cancer and my son’s tics became more invasive.  On top of those emotional stressors, my  husband had some significant changes to his job, we took on new leadership responsibilities at our church & my everyday workload began to increase.  All of these things happening back-to-back felt like a heavy burden on my shoulders that I was having difficulty carrying.  I did my best to manage my regular routine, but it seemed like there were less and less hours in the day and it was impossible to get everything accomplished.  I dropped my mid-morning exercise class in an effort to get more work done, I started eating lunch at my desk rather than taking a step away from my office & I began having a hard time falling asleep at night while an endless to-do list ran through my head.

It became the perfect storm and quickly contributed to chronic levels of stress in my life.  Unfortunately, stress causes inflammation in the body quicker than poor eating & sleep habits combined.  And when you have an autoimmune disease, the greater the inflammation = the worse your symptoms.  I began feeling really sick again & made an appointment with a functional medicine doctor to have some extensive testing done.  When we received the results, I was devastated.  My inflammation levels were off the charts – almost back to where they were when I was first diagnosed.  Despite my continued clean eating, the stress in my life and my inability to deal with it in a healthy way was causing my disease to flare again.

Certainly being the primary provider for our household comes with a certain amount of pressure, but I recognize that my “job” is in no way as difficult as an ER nurse or teacher or a full-time medical student or a single working mother (in terms of stress).  What it came down to was my own flaws: my type-A, perfectionistic, OCD tendencies were working against me.  On the outside, everything seemed fine and I was hitting all the goals I needed to.  But on the inside, I was suffering…and it was self-inflicted.  I couldn’t allow myself to skip a day or miss the mark or take a break.  It was full speed ahead at all times & in all areas.  In short, I was my own worst enemy.


I know I’m not alone in this, which is part of the reason I wanted to share my story today.  So many women feel the compulsion to always say yes, to be all things to all people, to have everything together – a clean & organized home, a successful career, well-behaved children, a perfect wardrobe.  Though it may look good to others, what keeping all these balls in the air actually feels like is complete misery & utter exhaustion.  And that is no way to live our lives.  I think it’s time to let a few balls drop.  To learn to say no more often.  To make time for the things that bring us joy. And, perhaps most importantly, to give each other grace when we do all of the above.


A messy home or wrinkled clothing or an unruly child doesn’t mean we are “less than” – in fact, I would argue that it makes us even more beautiful because we are showing what is REAL in a world that’s filled with smoke & mirrors. When we allow our imperfections to be visible, we are less likely to stress about them & more likely to simply embrace the craziness of this life.  I certainly don’t have it all figured out and, I don’t know about you, but I’m in full support of us all joining together & collectively quieting the voice in our heads that says we have to. Penny Pincher Fashion is a part of several affiliate networks. This means when you click on links to various merchants on this site and/or make a purchase, this may result in a commission that is credited to PPF. I take the responsibility of recommending products very seriously & will link to items that I love & are from reputable brands.

This week’s heat wave in Oregon had me reaching

You know those pieces you put on and instantly fee