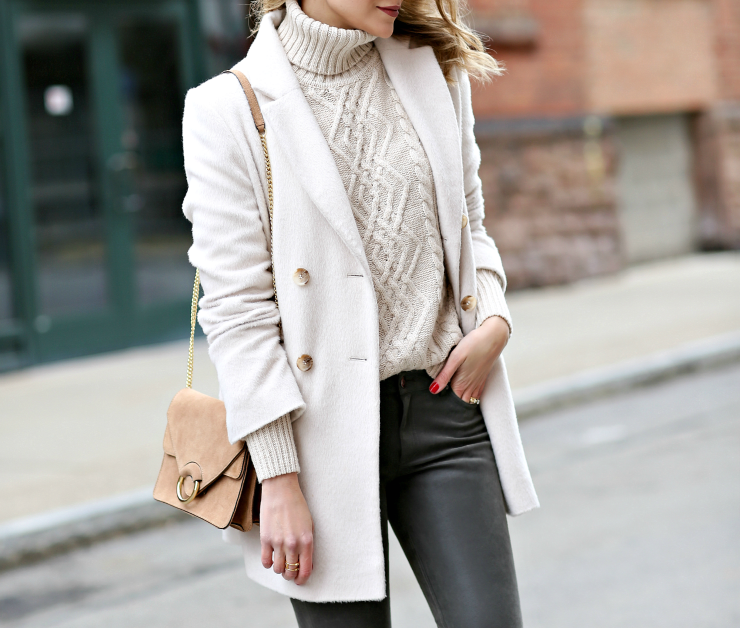 The weather shifted so quickly from fall to almost feeling like winter, which left me having to pull out my warm coats over the weekend.  Through the past 6 years of living in NY, I’ve learned that finding great outerwear on a budget can be really tricky because, in most cases, you get what you pay for.  And, let’s be honest, not all of us can afford Burberry & Barbour!  But, I do think there are ways to uncover some well-made, budget-friendly gems if you take the time to do a little research.

For example, I’ve had pretty good luck with Old Navy coats – they have some great options right now like this peacoat (love the burgundy), this bouclé coat & this double-breasted coat (the dark camel is so pretty!).  Other stores where I’ve purchased outerwear from in the past: T.J.Maxx, Nordstrom Rack, H&M and Macy’s when they are running a sale (which is quite often!).

Below I’m sharing the best affordable coats for the season in varying colors, patterns, silhouettes & price points – there’s truly something for everyone! 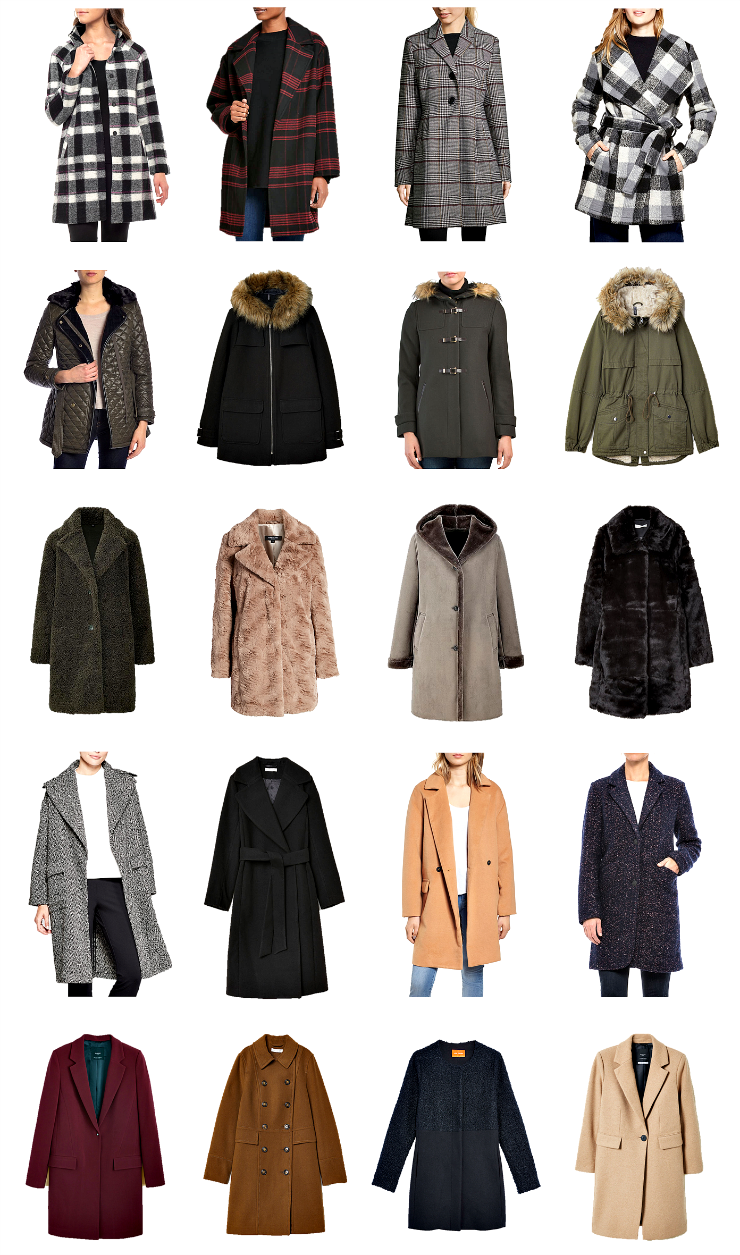