After taking a poll earlier this week, about half of you voted to have me highlight some spring styles & the other half of you requested more winter outfit inspiration.  Since it was split straight down the middle, I plan to incorporate a little bit of both over the next couple months, so hopefully there will be something for everyone!

Sometimes the only thing that keeps me positive through the end of winter is looking ahead to spring (even though it’s only mid-January and the new season is still a ways off).  But, I’ve also learned the hard way that if you wait until it’s actually warm to buy spring pieces, the best styles are already gone (or sold out in your size).  So, I wanted to highlight a few wardrobe staples while they are available & well-priced so you can take advantage of them: 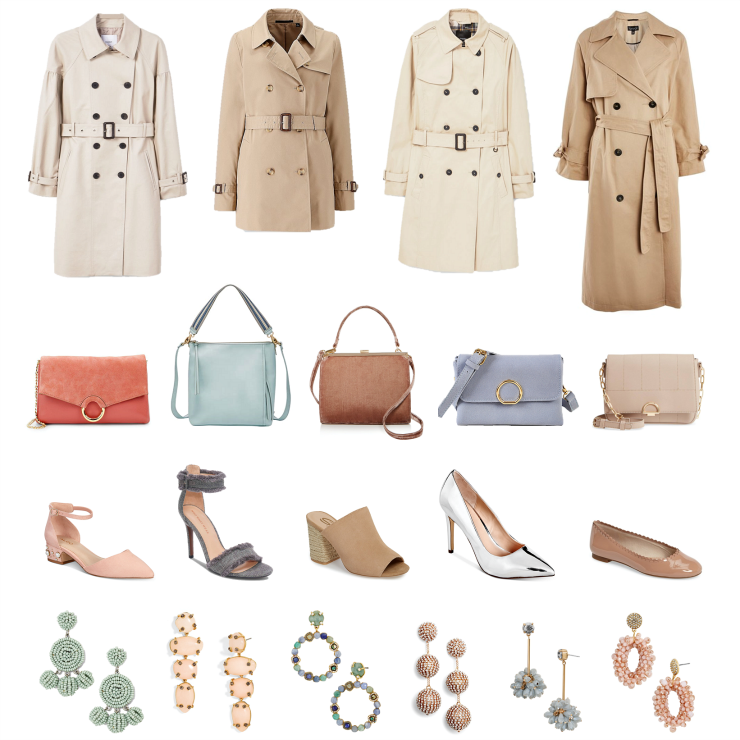