With temperatures rapidly dropping & many having already seen snow this year, I decided to put together an outerwear post for those of you who are needing to bundle up.  I tried to include a variety of different styles for various outfits & occasions.  And I stuck with mostly neutral hues (for versatility sake), but I did include a few patterned styles & some more colorful options in the scrolling bar at the bottom of this post.  Every coat you see here is between $25-75 & many are on sale now, which means these prices won’t last! 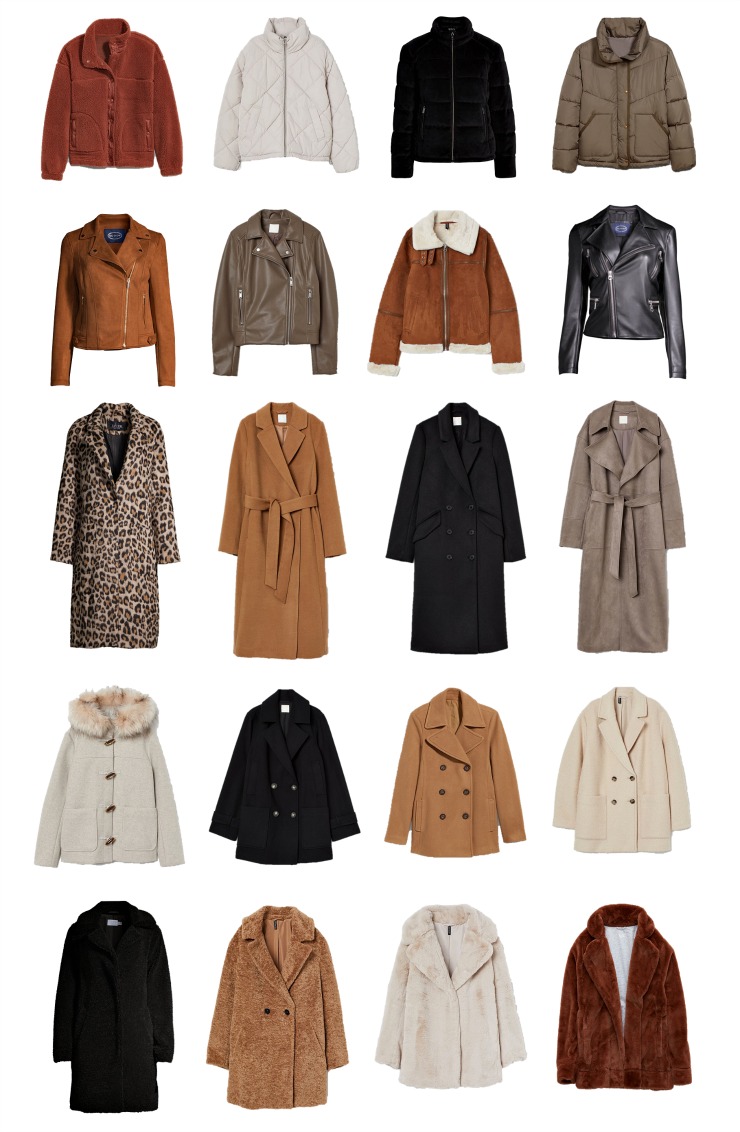